Life has all been started from God’s creation, but some people believe that earthlings evolved through time- which was theorized by English naturalist Charles Darwin. He stressed out that all species have descended over time from common ancestors like us humans being born after the apes or monkeys.

Darwin’s theory has not yet proven, however, just like common hunches spread over Science, people are so inclined to know the reality behind everything- the ‘missing link.’

There has been so many legends told and few discoveries were seen- Yeti, Big Foot and Yowie in Australia and this apeman found in Brazil.

In a report from ViralNova, photos of the said ‘apeman’ were published in the Dutch magazine Het Leven in 1937. In the first photo below, you can see two people in 1930s garb accompanying a hunched individual with pronounced ape-like lips and a distinctive curl of the hand. 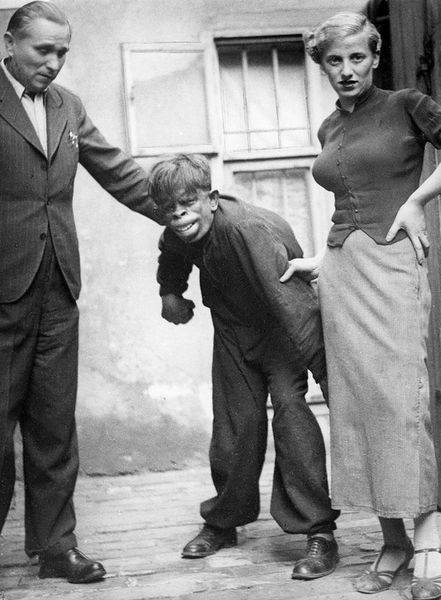 The face of the man does resemble that of an ape. However, it is odd that the “man” is clean shaven, with a distinct haircut that was stylish at the that the photo was taken. 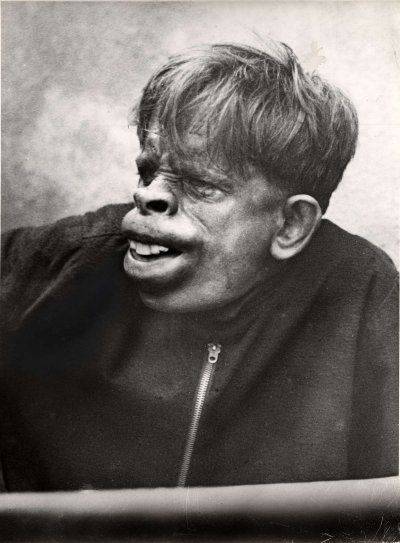 The curl of the fist is reflective of our early ancestors reliance on our hands to walk, which would lend some authority to these photo. Others believe that this is the ‘missing link’ scientists are still searching but others though, say that they can see a faint line across the face that indicates where prosthetics meet the skin, meaning that the photos are fake. 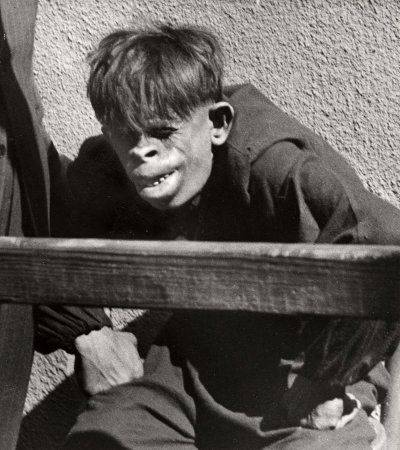 We can’t tell if this is true or not. But one thing is for sure, we are created by God and each of us has special purpose to attend to.