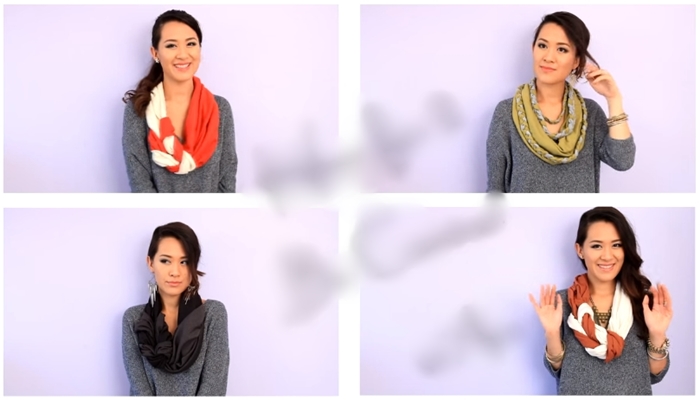 Many of us have clothes that we won’t use anymore. They are just occupying the space of our closets and cabinets. The best thing to do is to reuse and recycle them into something useful. Did you that you can reuse old T-shirts into a fashion accessory you can wear or give as a gift? […] 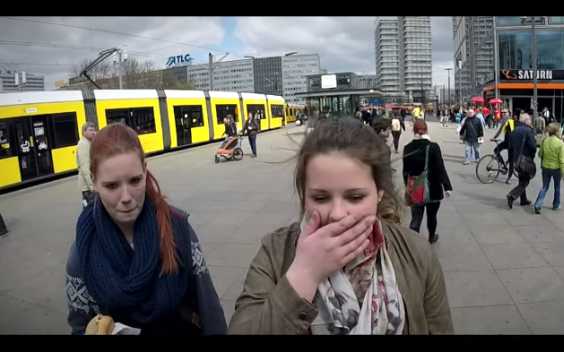 Sure, we wanted stuffs that are inexpensive and won’t cost us a large of amount of money to be spent. If there are important things that we CAN buy for less, we’ll choose it. But do we even know how it was made? What people went through to make and finish the product? That is […]

By Trixie SuarezPosted on May 21, 2014Posted in AnimalsTagged David Jenkins, orangutan, polo shirt, t-shirt, Tanjung Putting National ParkNo Comments on This Primate Came Across A Park Ranger’s Closet. What She Did After Blew Me Away. Cleverly Fun!

Orangutans, just as its name means, are called the “people of the forest”. They belong to the family of apes which is believed to be where the humans descended from. And just like humans, this fashion forward orangutan showed that even monkeys know how to dress themselves. In Tanjung Putting National Park in Borneo, a female orangutan […]