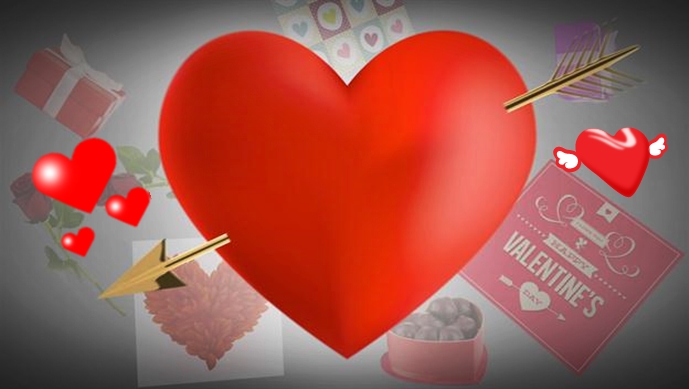 People around the world are just excited for the coming February 14, the Valentine’s Day. We ca already see in social media and all over the Internet something about this celebration like hearts, flowers, quotes, Cupids and more. But, did you know where Valentine’s Day came from? And why we are celebrating it?

This very popular holiday doesn’t have a clear history of its origin. But, all we know and accept is that February 14 is celebrated in honor of Saint Valentine. Now, who’s Saint Valentine actually?

Back in the 3rd century, Roman priest in the name of Valentine from Rome countered the law passed by Emperor Claudius II to stop all marriages for all young men. Because of Claudius’ ambitious desires, he believed that single men are better soldiers that those married ones having families.

But, Valentine doesn’t agree with this so he continued marrying young couples secretly. But, Valentine’s deeds reached the Emperor. Valentine was immediately arrested and sentenced to be a martyr. On the days of his imprisonment, it is said that the couples he secretly wed came to him with flowers, and notes as forms of thanks.

Now, according to a legend, Father Valentine fell in love with his jailer’s daughter, Asterius. And on the day of his execution which is February 14, he wrote a letter to Asterius signed, “Your Valentine”.

Then these acts have become a tradition that many of us are doing up to this day. We are giving flowers, notes, letters, and sweets as part of Saint Valentine’s Day.

No matter how bitter the history of Valentine’s Day is, it is all done out of LOVE.

Here’s a video showing a brief history of Valentine’s Day.

Share us your thoughts and comments below. Thank you so much for dropping by and reading this blog post. For amazing posts like this, don’t hesitate and feel free to visit our website more often and please share this to your friends.