Whenever we watch movies or daily television shows like cartoons, we undeniably love the protagonists. We always want them to win over the bad characters – we have always wanted Batman to overpower Joker, Peter Pan to outweigh Hook, and Mr. Incredible to drive Syndrome out of the scene. That shows how much we are … Read more 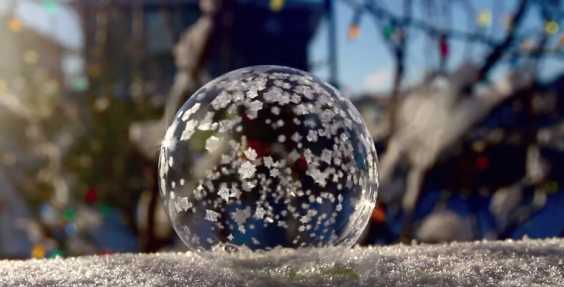 It’s nice to come up with experiments especially when you’re too curious about what will happen to a certain matter. Commonly, people love to play outside when temperature drops below freezing, but some take the chance to do some cool tricks. That what Chris Ratzlaff did when everything around him turned into cold. Without thinking … Read more 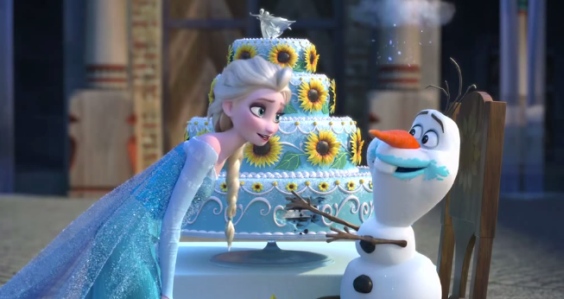 I’m perfectly sure you’re familiar with the movie characters named Elsa and Anna. Who wouldn’t? They’re one of the most loved characters in the movie world, specifically from the Frozen movie released last year 2013. It was a phenomenal movie and people can’t get enough retelling the story and singing its songs over and over … Read more

After Disney’s Frozen movie was released, it seems like people can’t get enough of it until now. We all love the story and the songs featured in it. Kids just can’t stop singing the songs like ‘Let it Go’ and ‘Do You Wanna Build A Snowman’ like this little girl who is an absolute fan … Read more 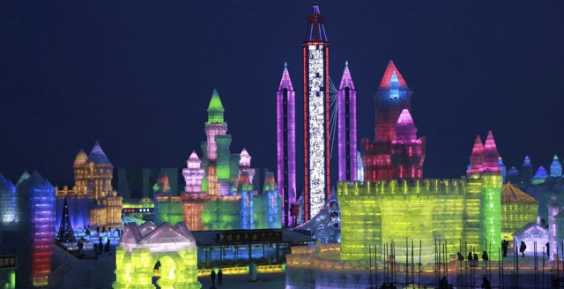 Festivals are worth kind of celebration, not just to have some fun around other people but of distinct cultural conceptions where variety of traditions are given the chance to get shown. That’s why it’s no wonder when people gather along to have some party and work for something to enjoy. There are different kinds of … Read more 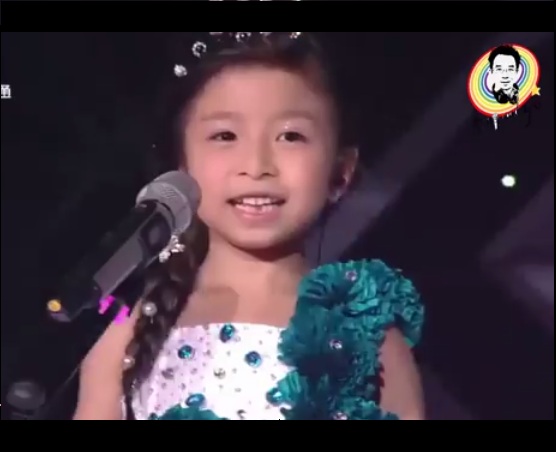 We really love watching cute kids performing and doing some great things we never expected. Parents do really love teaching their little kids some extraordinary talents that would make them become famous. Have you ever tried teaching your little brothers and sisters to be good at something? If you love watching cute and adorable kids … Read more

Have you already watched the movie Frozen? Frozen is an American 3D computer-animated musical fantasy comedy film produced by Walt Disney Animation Studios and Released by Walt Disney Pictures last 2013. The story is about 2 sisters named Elsa and Anna and their love for each other. The theme songs of Frozen are so popular … Read more 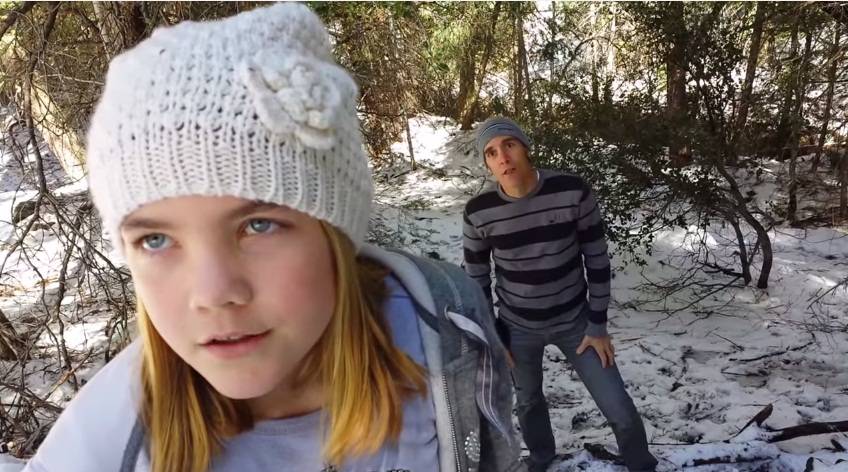 There have been so many versions and parodies of Disney’s phenomenal movie “Frozen” and it’s award-winning soundtrack “Let It Go” and a lot of them have been viral. I’ve come across a video that for me is an absolute entertainment. You may be sick of watching and listening but why don’t you give this one a … Read more 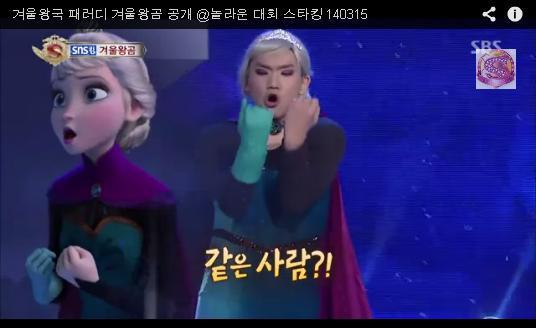 You may all be sick and tired of watching Frozen… or Frozen’s “Let It Go” different parody parodies and remakes. There have been so many versions of this phenomenal soundtrack that have shows e gone viral since the award-winning animated film “Frozen” hit the theater – spoiler videos, Google Translate version, Multi-Language renditions, and even … Read more