In 2005, the rock band’s Hybrid Theory debut album was certified by the Recording Industry Association of America as Diamond. It became the decade’s best-selling debut album.

The Hybrid Theory was followed by Meteora, the rock band’s second album, in 2003. The recording of the said album which is the tagged as the most successful album released in Alternative Song chart’s history.

17. The Meteora album of the rock band included the songs ‘Numb’, ‘Somewhere I belong’, and ‘Breaking the Habit’. ‘Faint’ and ‘From the Inside’ are also part of this studio album.

18. One of the songs of album Meteora is entitled as ‘Numb’. This photo is a screenshot from the said hit song’s music video. 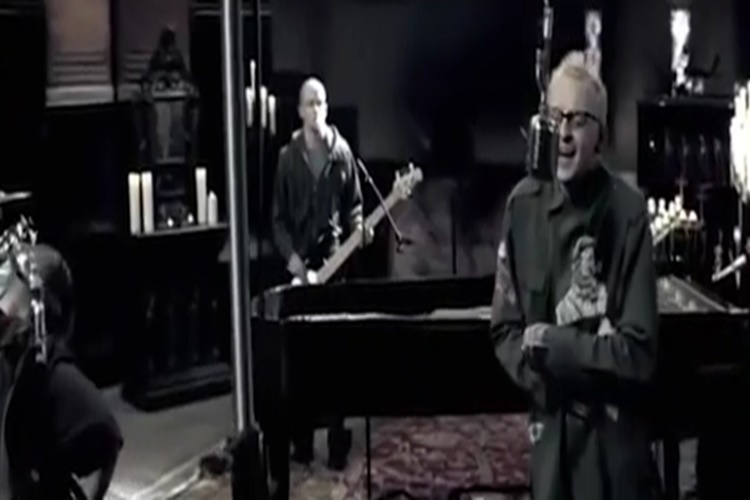