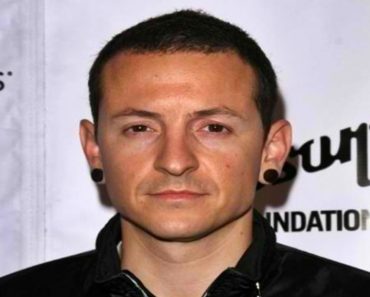 It was during the release of the debut album of Linkin Park, the Hybrid Theory, in 2000 that Bennington became a well-known personality in the field of music.

Reportedly, the said debut album of the rock band was nominated for a Grammy award for best rock album.

15. The themes of the lyrics of the songs included in Linkin Park’s first album Hybrid Theory depict the problems experienced by Chester Bennington during his adolescence.

16. The Linkin Park is one of the most prominent rock icons of the 21st century. Their songs never fail to hit the mark.