The songs written and sang by Bennington were mostly reflections of what he has gone through and his experiences during his lifetime. The lead singer has once shared that he vents his pains through music.

Bennington has been very vocal about his struggles as he does not take it as a problem if people will know about it. He even considered himself “lucky” for being able to do something about his drinking problem.

Aside from his struggles with alcohol and drugs, Bennington has also been vocal about the abuse that he experienced when he was young.

7. This photo is a screenshot from the music video of Linkin Park’s ‘Heavy’. It is the first single from the rock band’s seventh album entitled One More Light. 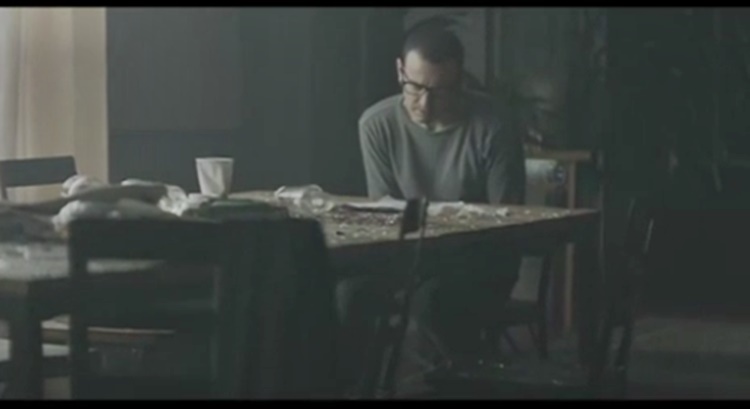 8. This photo was taken during the 2012 Billboard Music Awards Arrivals which was held in MGM Grand in Las Vegas. Bennington is with his co-band member Mike Shinoda in this shot.