History marks everything we have right now, but there are still things we don’t know about the past that has yet to be discovered. We have heard stories from what happened to World War II but those stories lies in single life of each soldier who took the service to fight for one’s country.

We haven’t heard of their story not until 31 rolls of undeveloped film of an unknown soldier in WWII of about 70 years ago exposed in an auction in Ohio. What would be its contents?

Rescued Film Project, with the presence of a collector and restorer of old and historical film, Levi Bettweiser knew something should be done for the film. So, Bettweiser relive the memories of an unknown soldier by discovering his photos during the war. 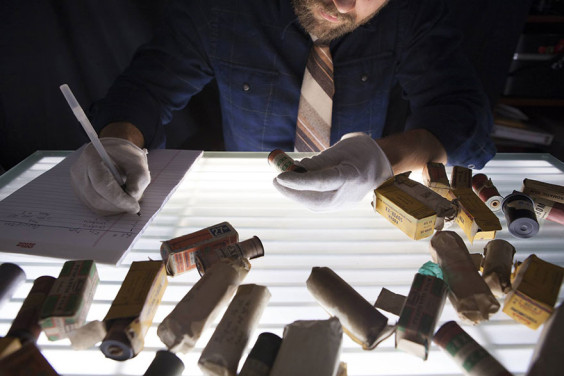 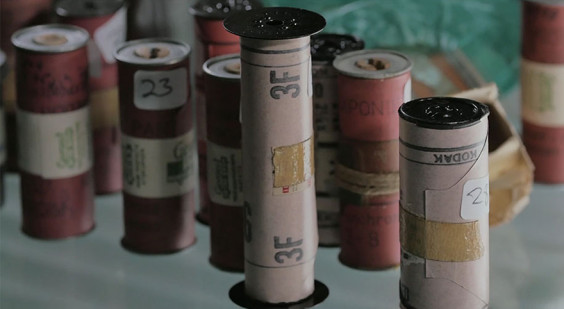 “There is a large possibility that I might not recover a single image from any of these rolls of film,” Bettweiser said. 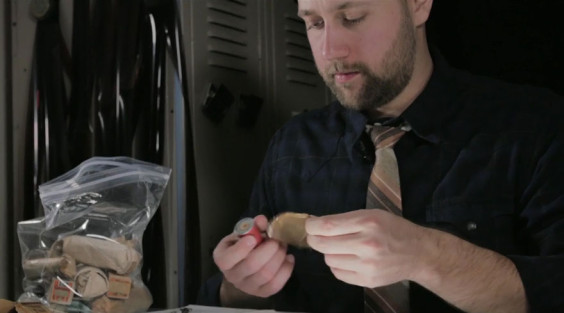 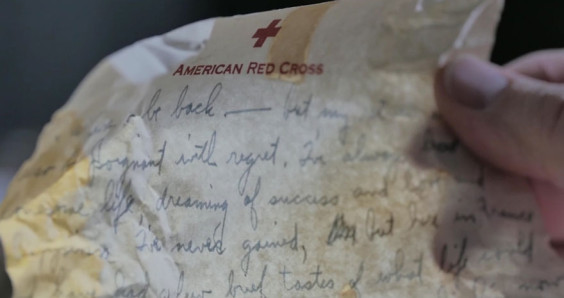 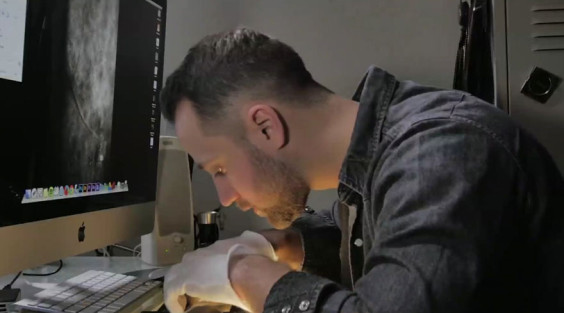 “When I pulled the film that I had just developed out of my film development tank and look at them, I’m the very first person that has ever seen that picture,” he added. 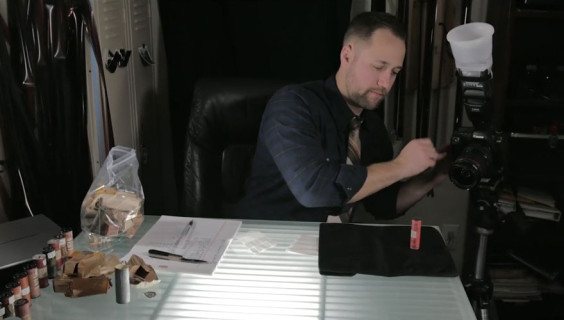 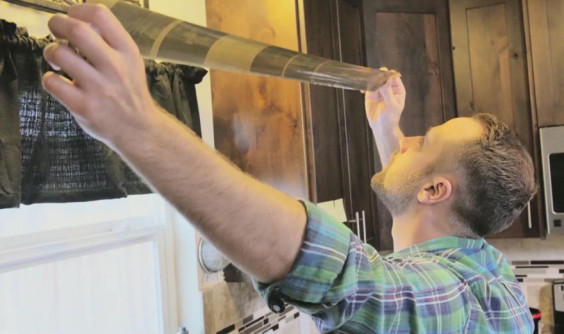 Here are the photos he found: 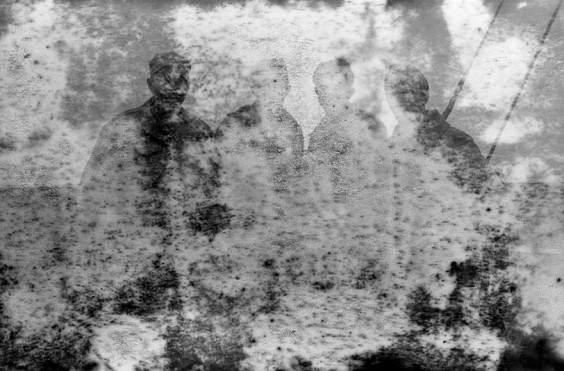 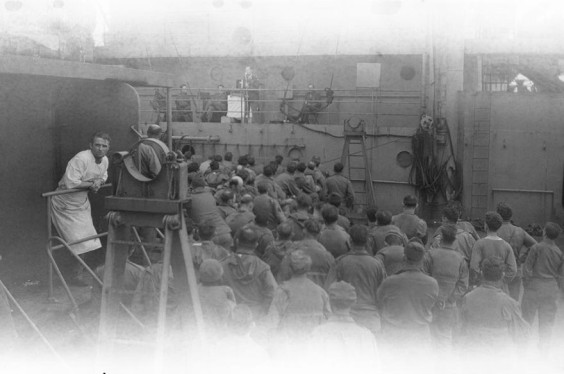 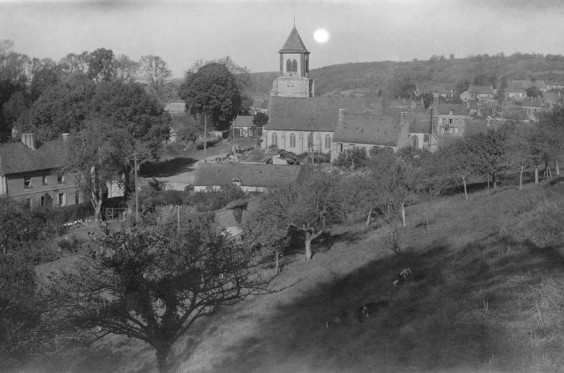 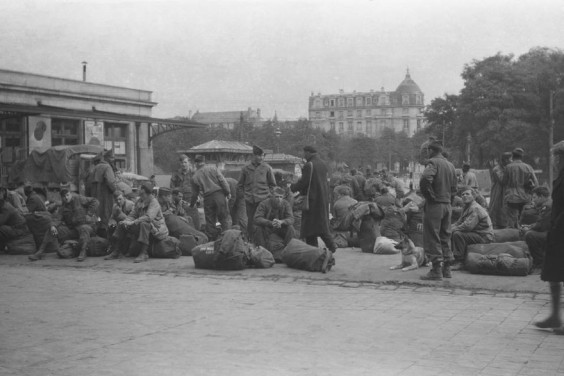 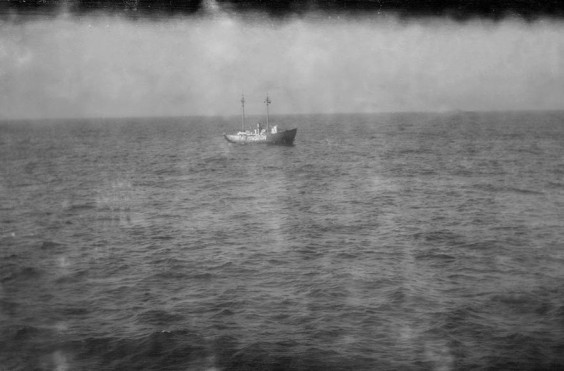 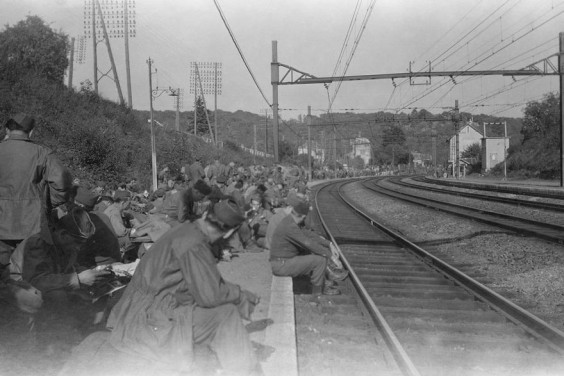 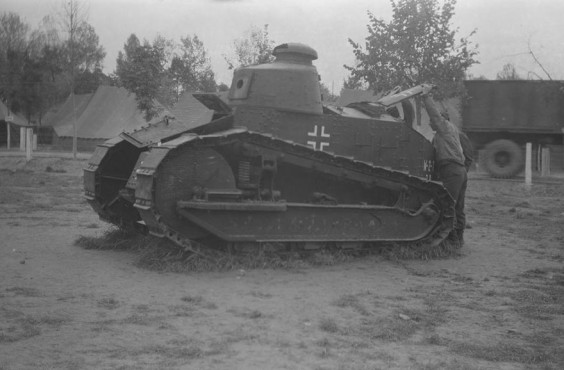 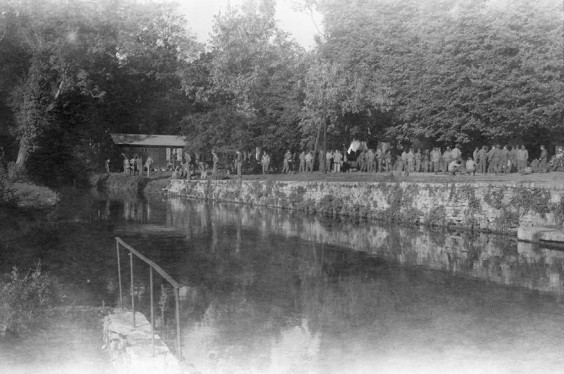 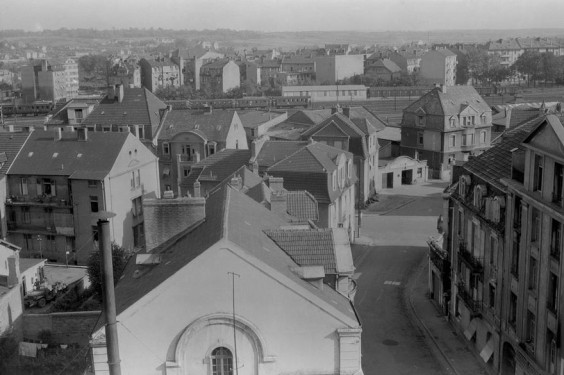 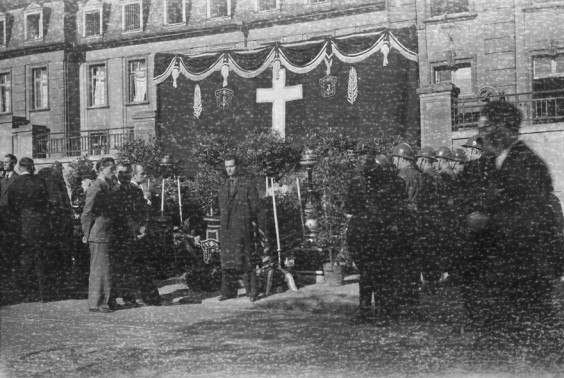 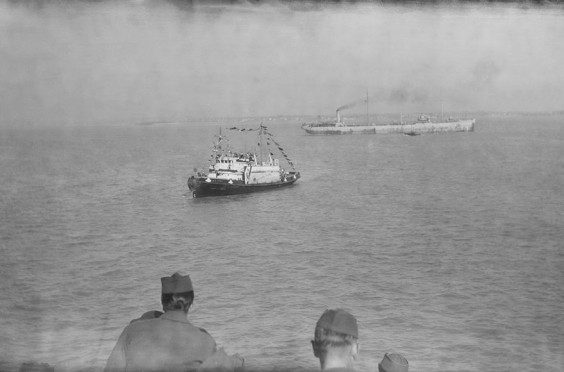 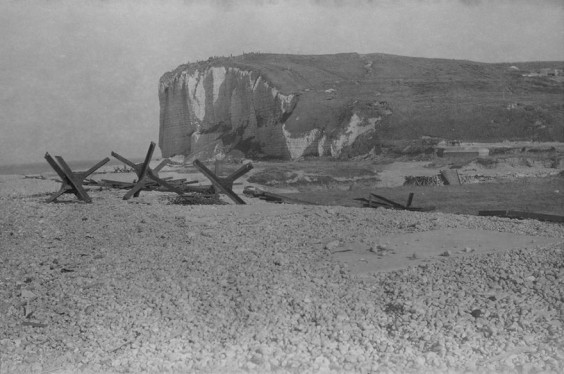 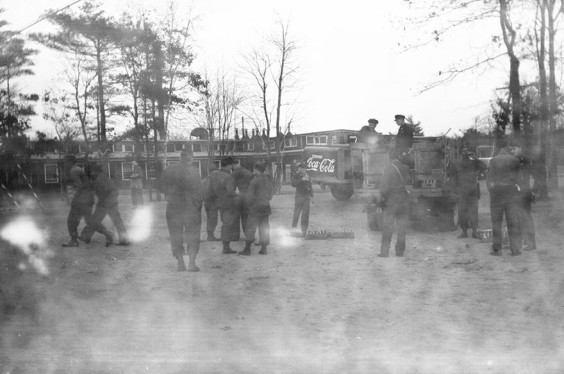 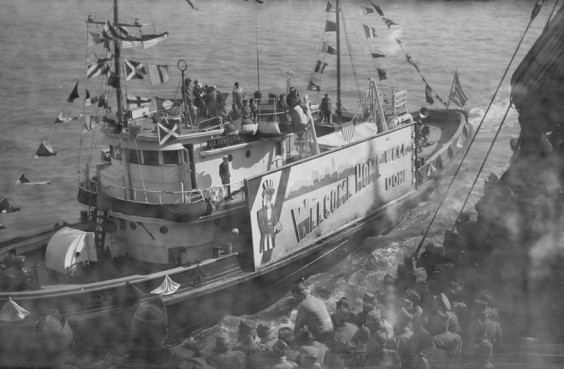