In our generation, it’s obvious that today’s children are, mostly unconsciously, exposed to television which is one of the most fashionable inventions of the 20th century. Young people are the avid fan of television as it responds to their need and tendency to activeness.

Pixar has evolved how animated characters would be and brought a new change to our television they are known for improving the characters in animated moviews,  give them humanity, a sense of humor, and a lot of heart; get some top-notch talent to voice them; and provide them with a story that taps into the ties that bind all of us, from the joys and fears of childhood to finding your bliss.

Here are the 15 of the Best Pixar Movie characters that we can’t forget. 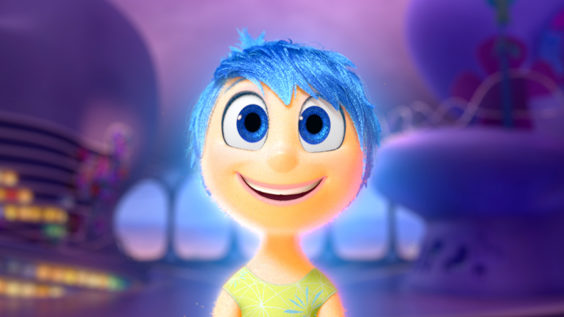 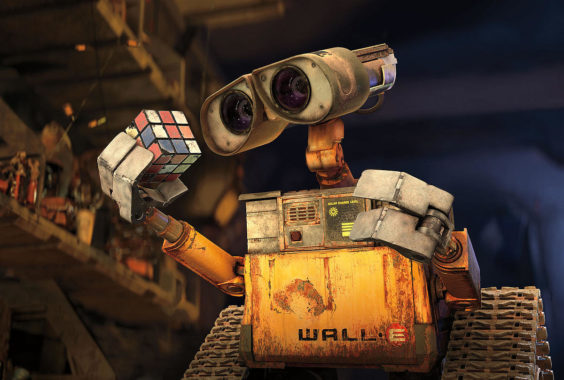 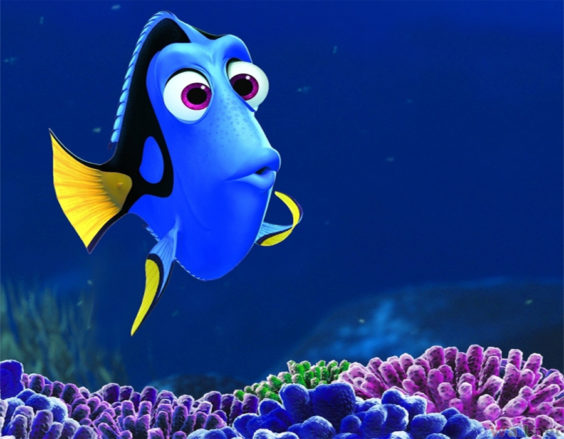 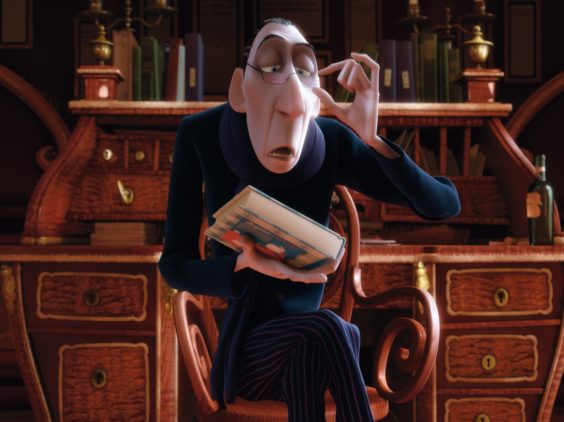