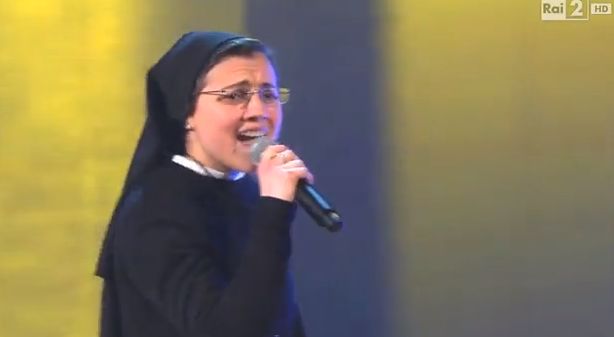 The judges of “The Voice Italy” experienced one of their best moments on live television as they witnessed one of the remarkable performance by a singing woman whom they don’t realized she was a nun, not until they turned their respective chair around. Watch How The Voice Italy Judges stunned when they realized one of … Read more 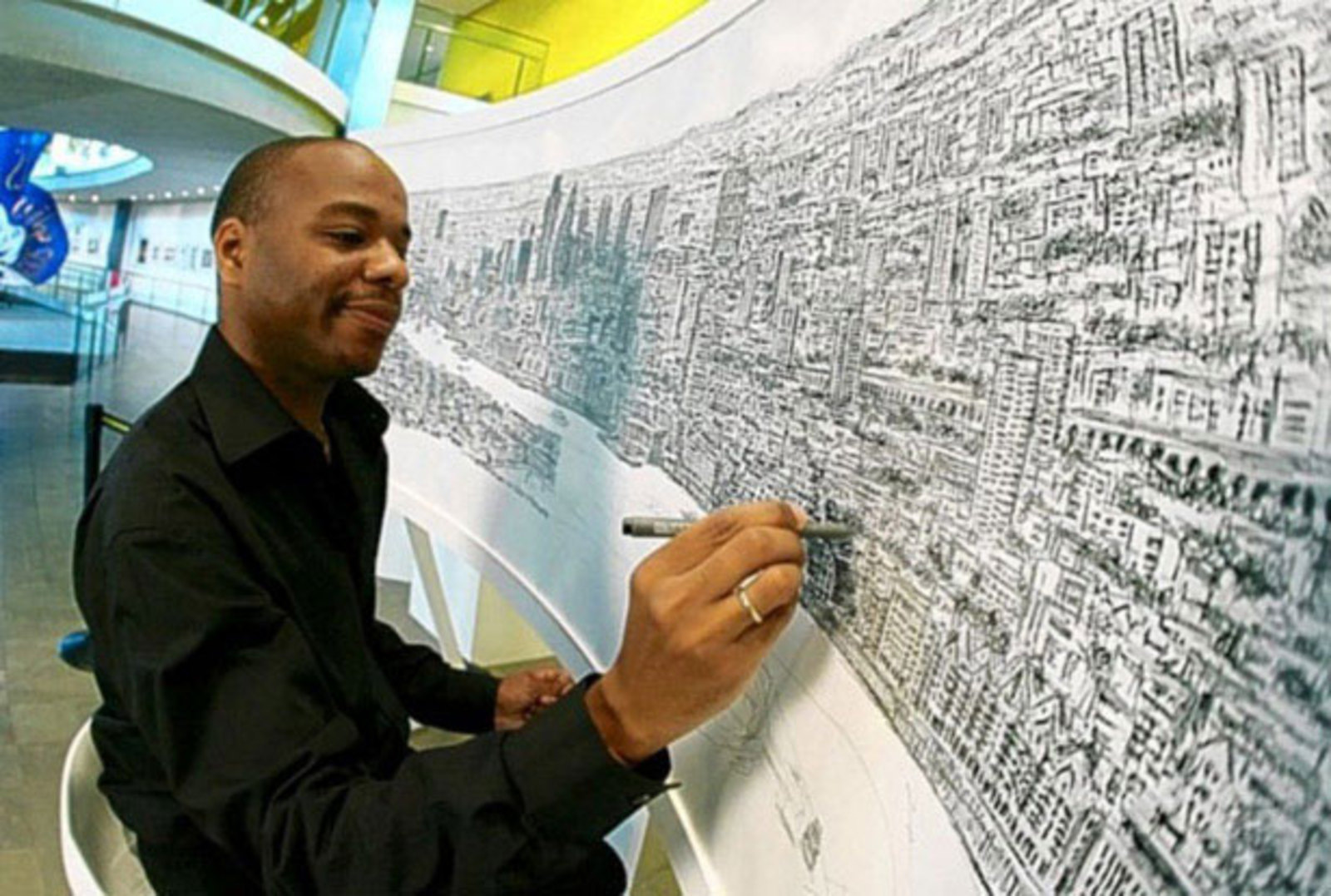 Most of us dreamed of having superpowers whether we are still a child or even when we got older, but the majority of us have to accept the sobering fact and reality that we are just an ordinary individual. There is an exception of the well-known fact that having superpowers are impossible because some really … Read more 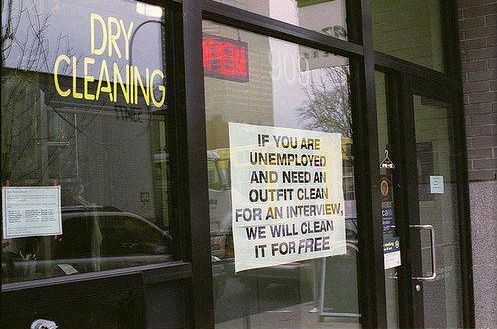 Human beings could not are deeply connected to photos, sometimes a photographer, whether amateur or professional gets a shot that moves the world to tears especially those moments wherein they were able to capture some random acts of kindness. Sometimes photos of the simplest things can go further beyond our imagination. The collection of photos … Read more 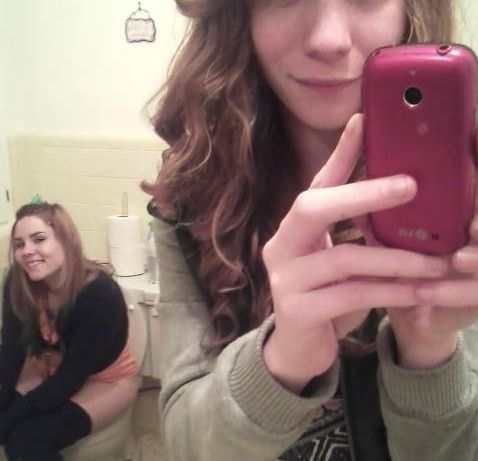 Oxford Dictionary declared “Selfie” as its word of the year for 2013, the word became a huge part in our daily lives especially for most of us, who were hooked up with the internet culture no matter how we used to connect, either by PC or by our mobile devices.  Taking Selfies is one of … Read more 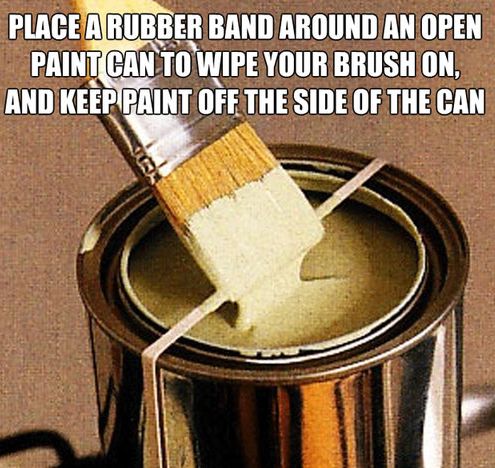 Life Hacks is the terms used by most netizens on helpful tips that are commonly shared online, some of them became viral, most people shared the importance of a useless object as what other people would think. There are things that makes our lives easier but most people neglected their uses after they served their … Read more 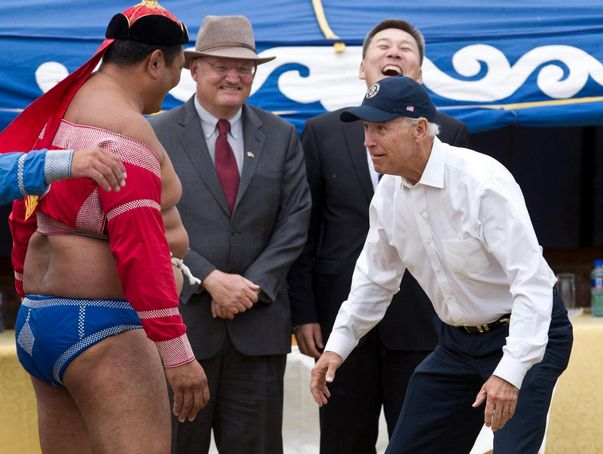 The United States is considered as one of the most powerful countries in the world, although most of their leaders were revered as political icons, some of them experienced hilarious and surprising moments as they tried their best to project as sports personalities which is simply awesome. Sports photographers and ordinary netizens captured some of … Read more