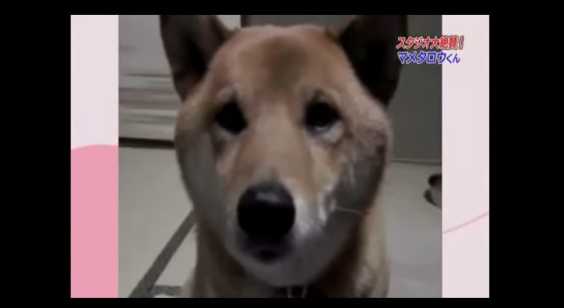 Dogs are considered one of the most intelligent animals on the planet, but of course, it goes along with proper training on how they behave along with their humans.

And with proper training, they can get used to answer or follow commands from their humans just like what this dog can do. He keeps on barking but when its human asks him to soften its voice, he does it. Watch the full video below.

This dog’s name is Mame and from what you’ve seen on the video, he barked when he was called by his human and when he was asked to lower his voice, he just did. Hilarious dog!